Travis writes: I am west coast born and raised. Claire is a prairie girl from Manitoba. We met over 11 years ago (September 2005), outside our residence building at UVic on move-in day for first year students. We lived on the same floor, and became friends over the course of that year, but nothing more. Second year came, and our group of residence friends stayed close, getting together frequently for parties or dinner gatherings. Still, nothing happened until January of 2007, when Travis finally asked Claire out.

In the years that followed, we gained new friends, lost old ones, and fell in love. We moved in together in 2009, and graduated from UVic together in 2010. At that point, we had decided to go to graduate school, and had both been accepted to the University of Ottawa: Travis in Chemistry, Claire in Biology. We picked up our lives and moved across the country to start again in Ontario.

We spent the next two years in a noisy, but wonderful old apartment near the Byward Market in Ottawa, working on our Masters degrees. Long days of research, late nights, and weekends didn’t stop us from making some amazing friends there. We played in a trivia league, spent hours on our bikes along the Ottawa River and Rideau Canal, and Travis got a taste of a real Canadian winter.

Graduate school came to an end, and I got a job in Edmonton. At that point, Claire knew she wanted to go into education, so in August 2012 we picked up our lives again and transplanted ourselves into the most northern place we had ever been. We’ve grown to love the quirkiness of this city, the juxtaposition of hippies and rednecks, the vast sprawls of urban parkland, and of course the proximity to the Rockies.

I proposed on a cold April morning in 2014, after suggesting a walk to a park overlooking the river valley, but badly misjudging how long it would take to walk there. Almost two and a half years later, we’re finally getting married back in Victoria, the city where it all began. 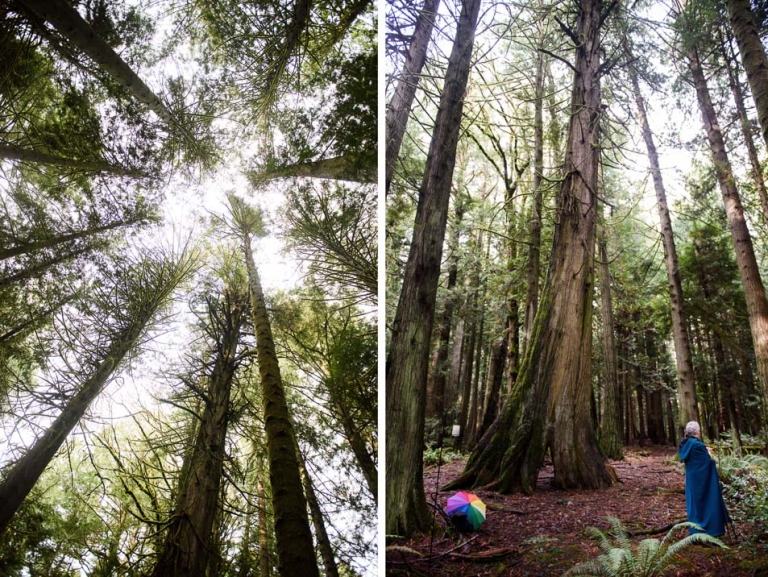 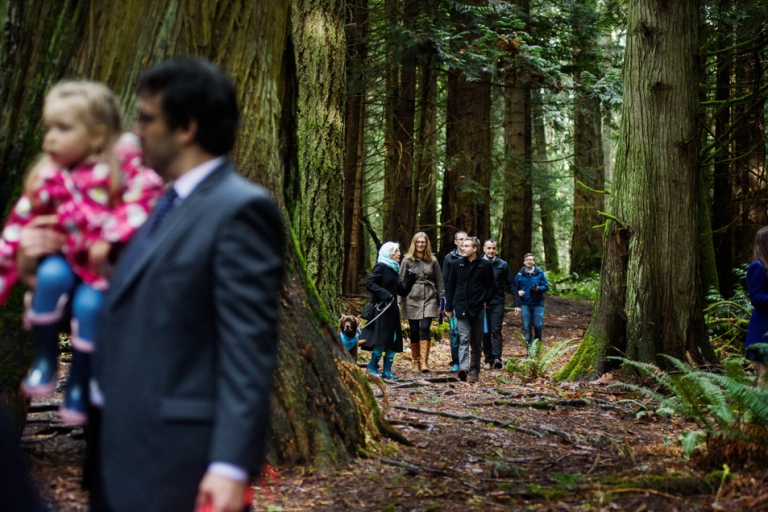 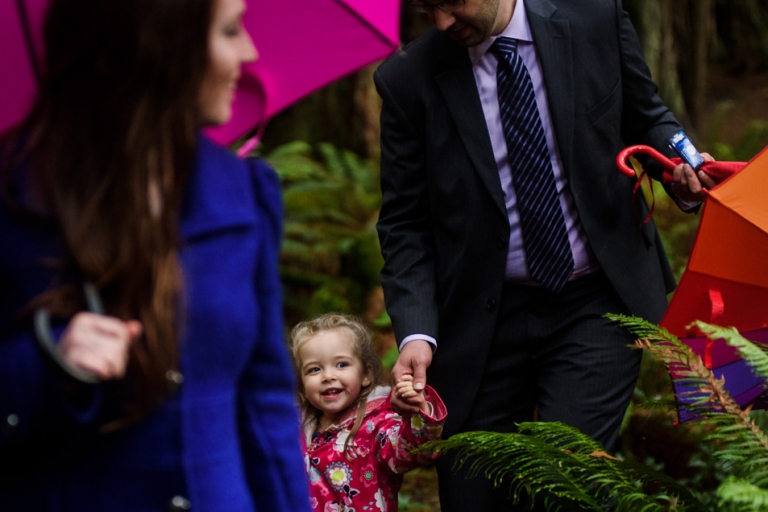 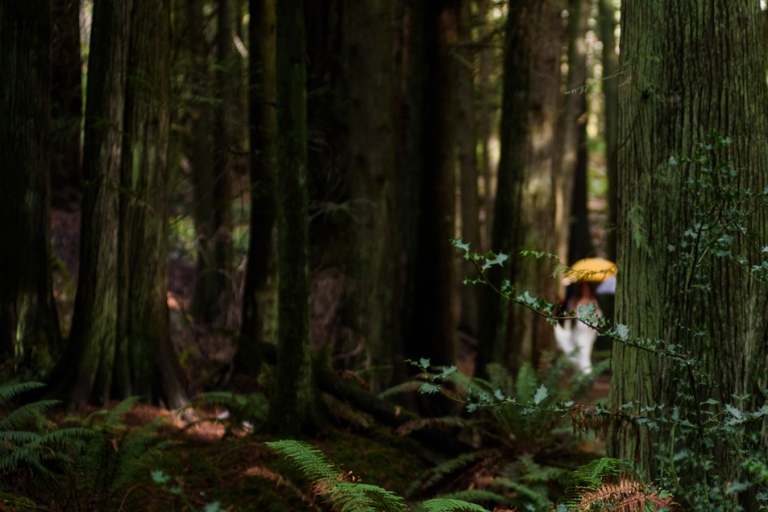 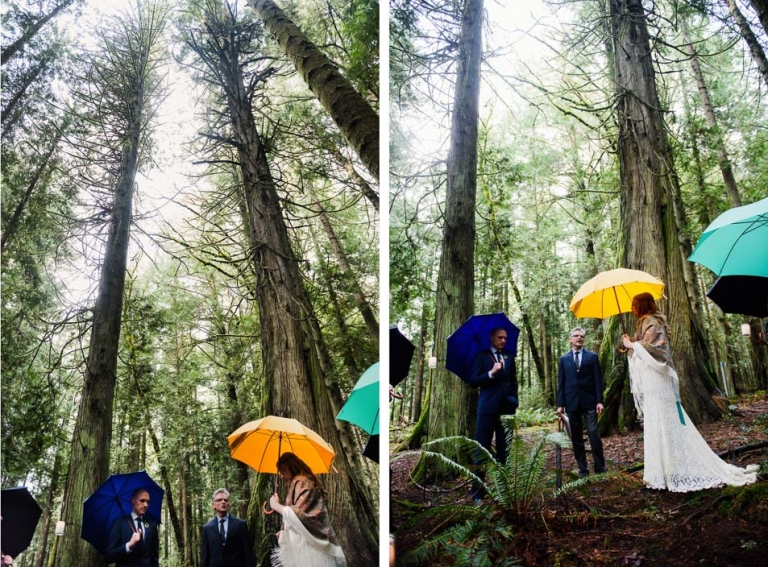 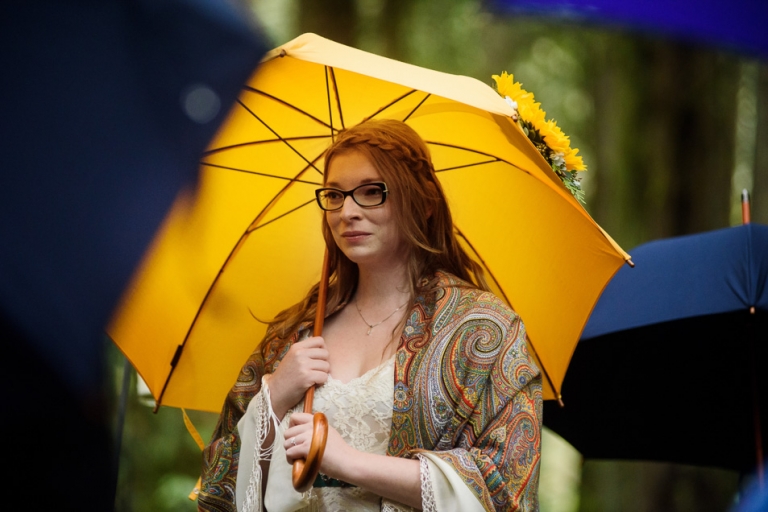 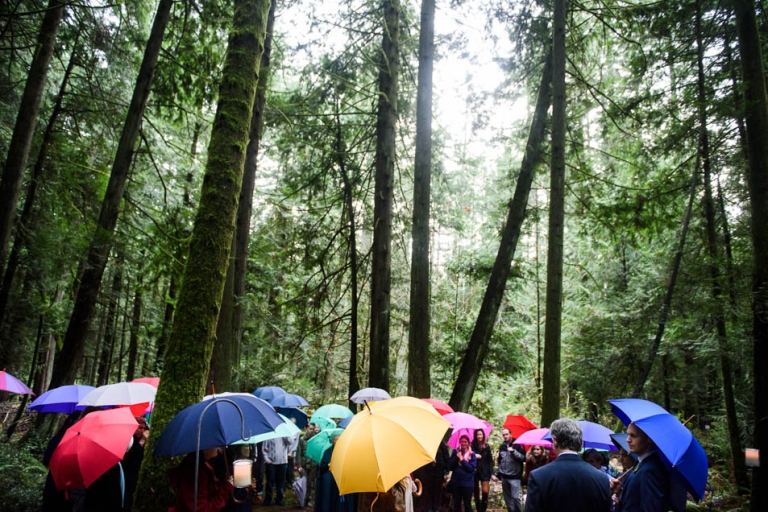 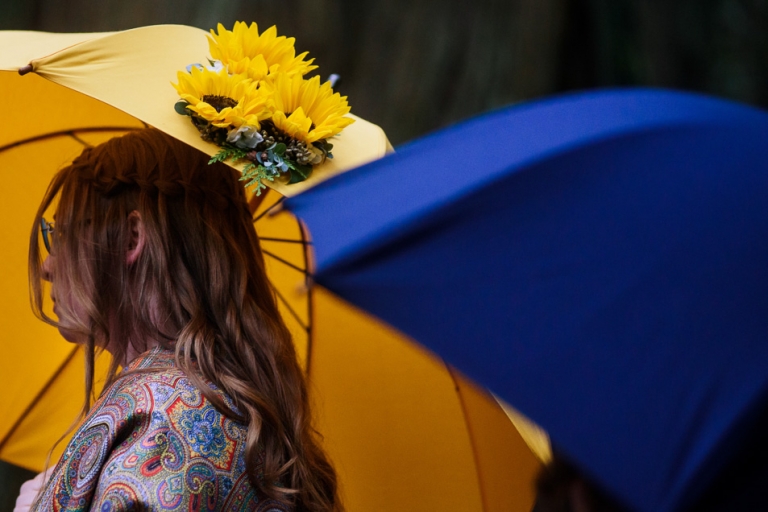 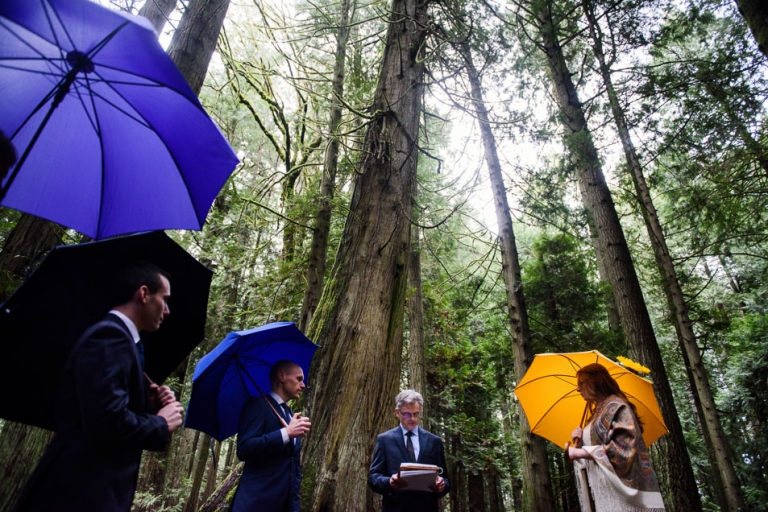 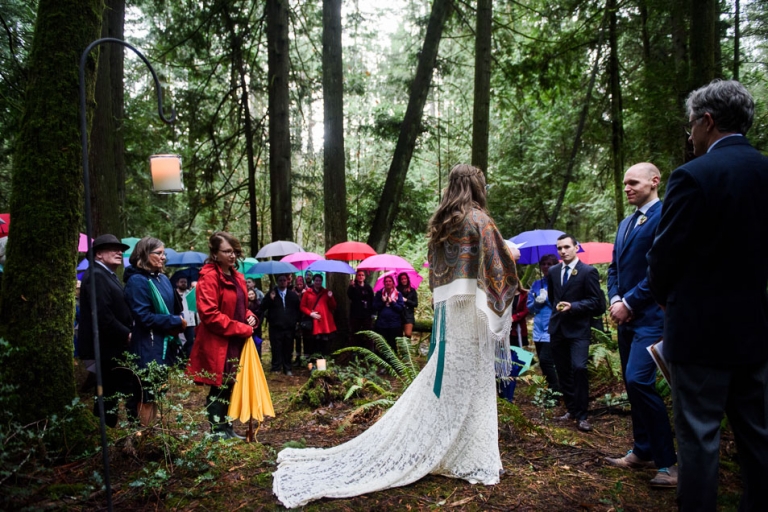 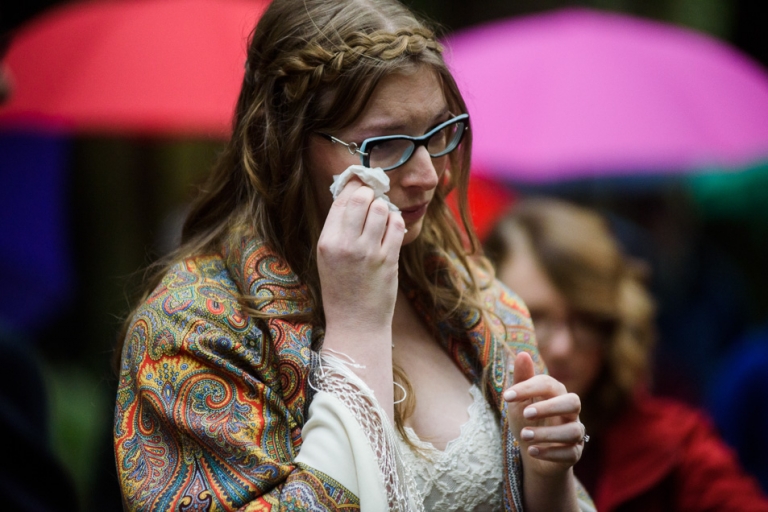 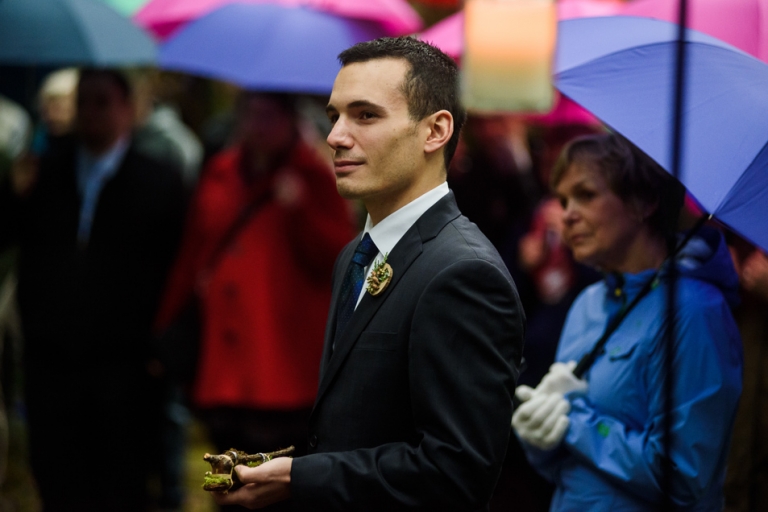 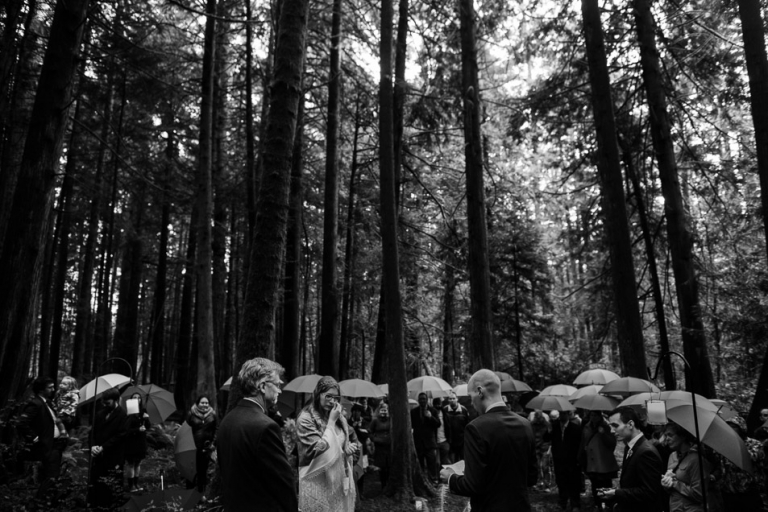 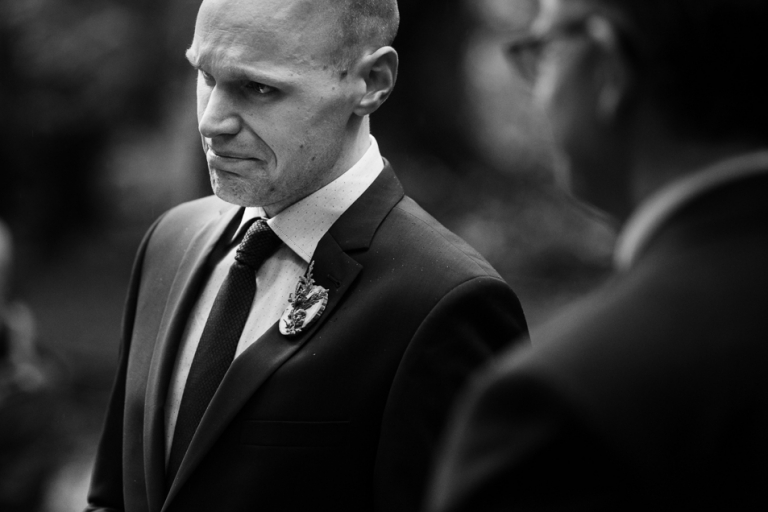 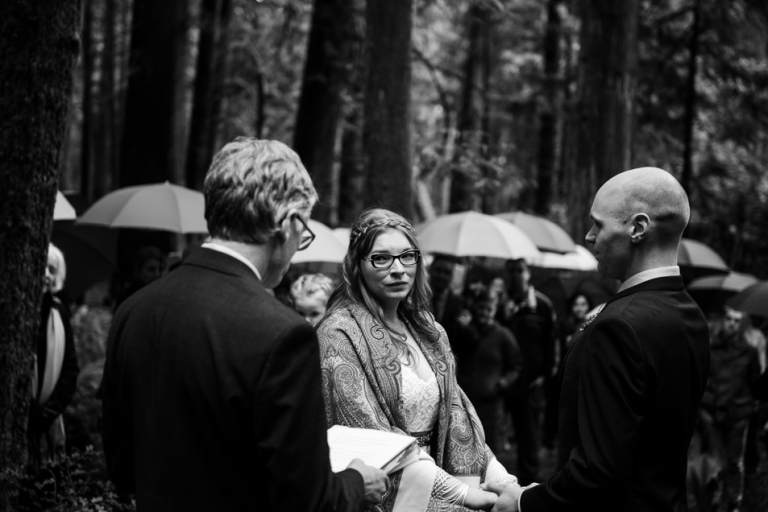 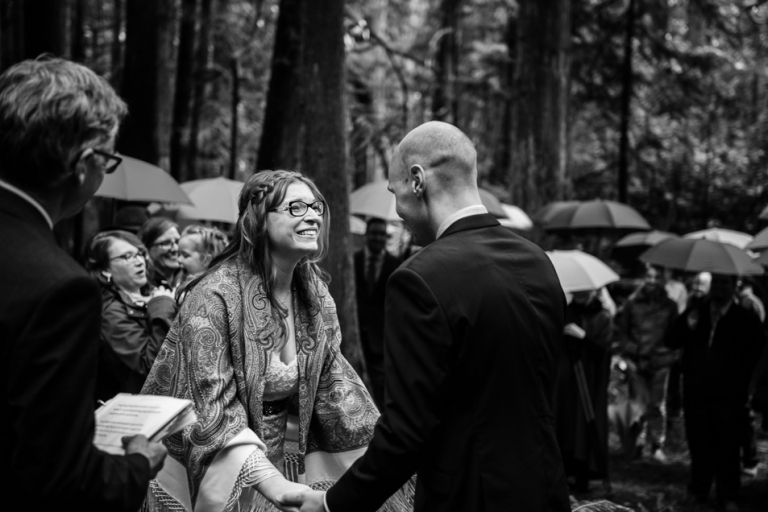 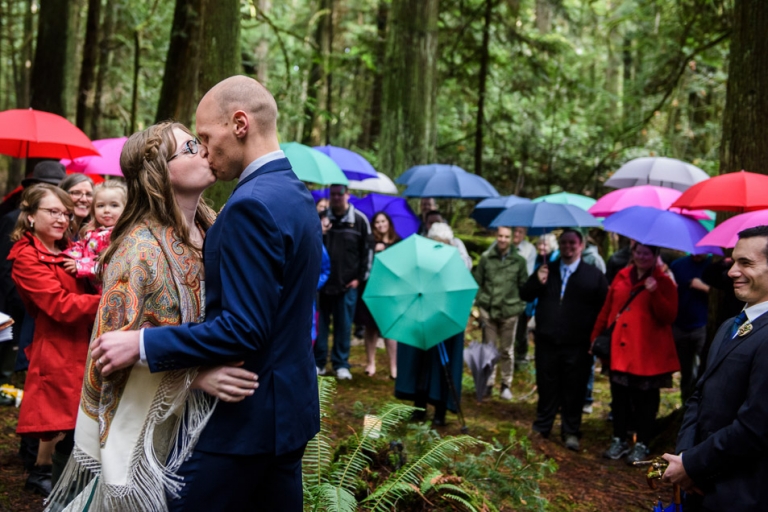 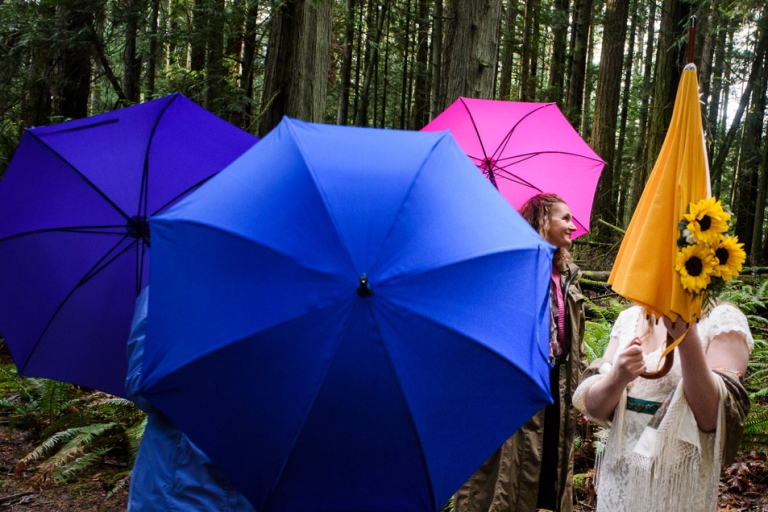 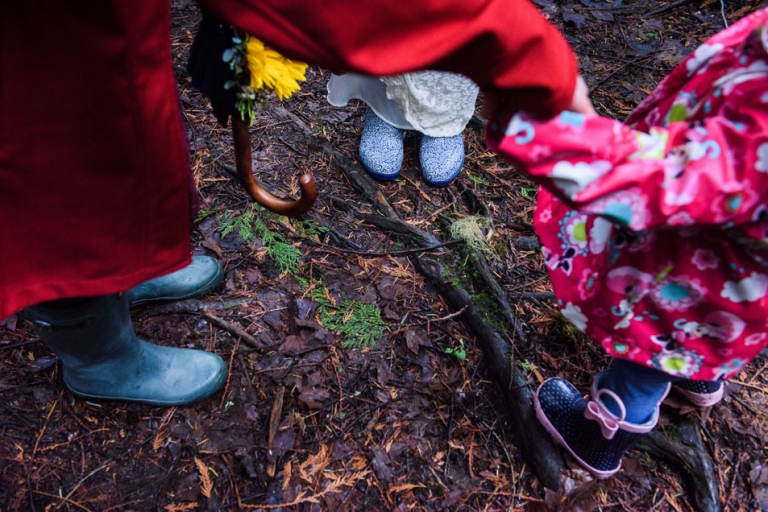 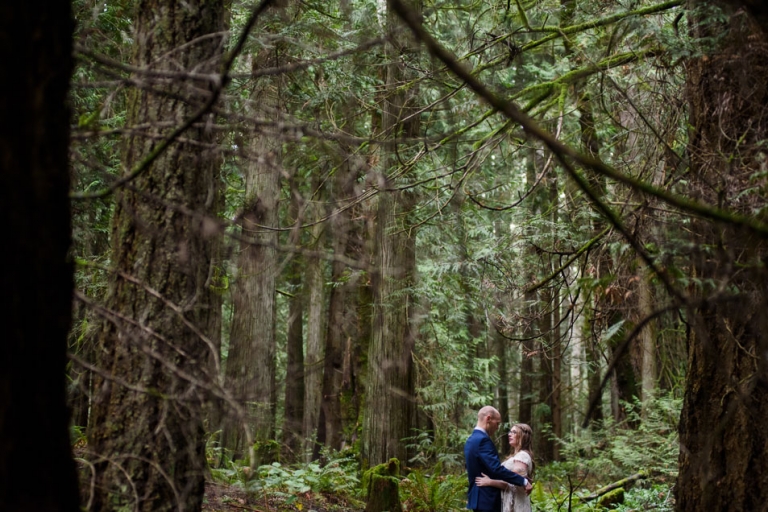 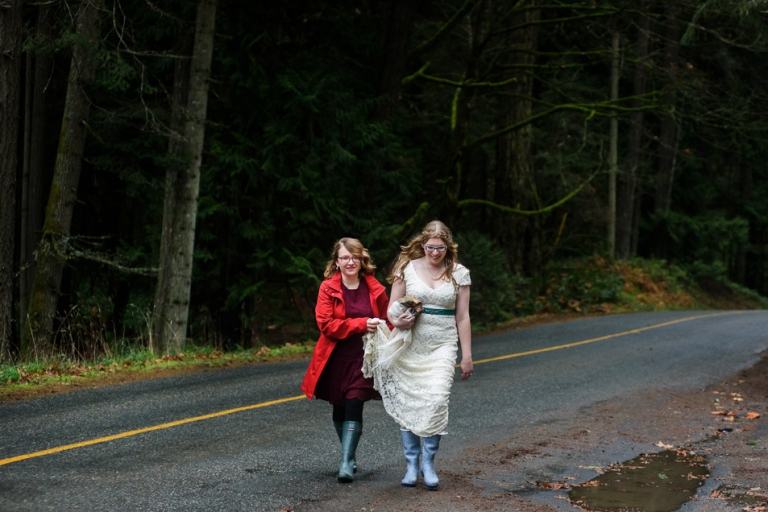 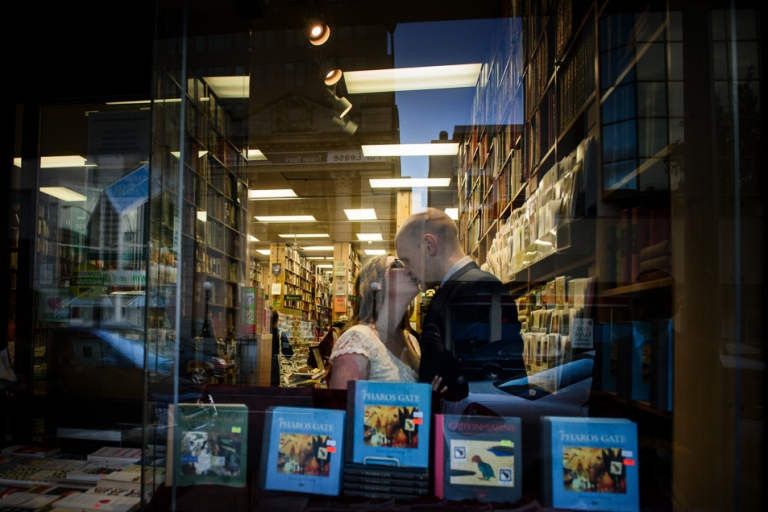 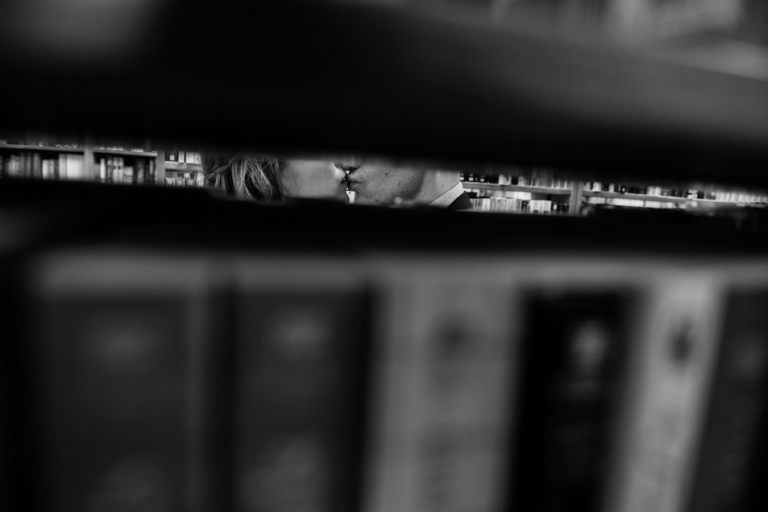 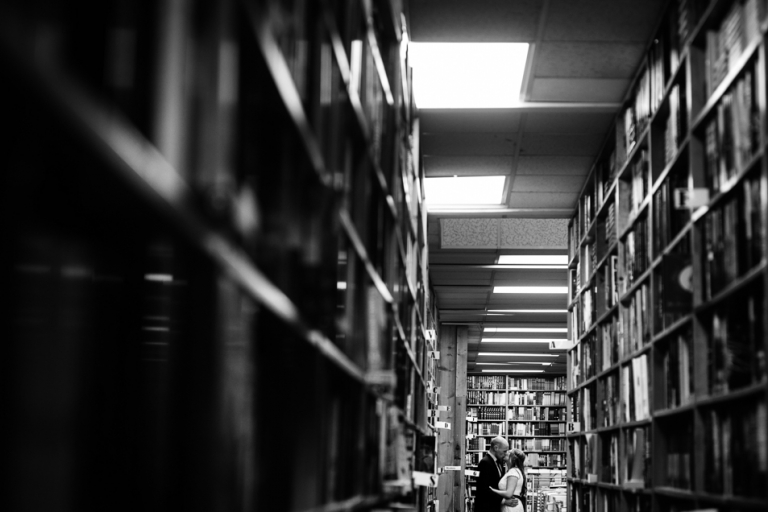 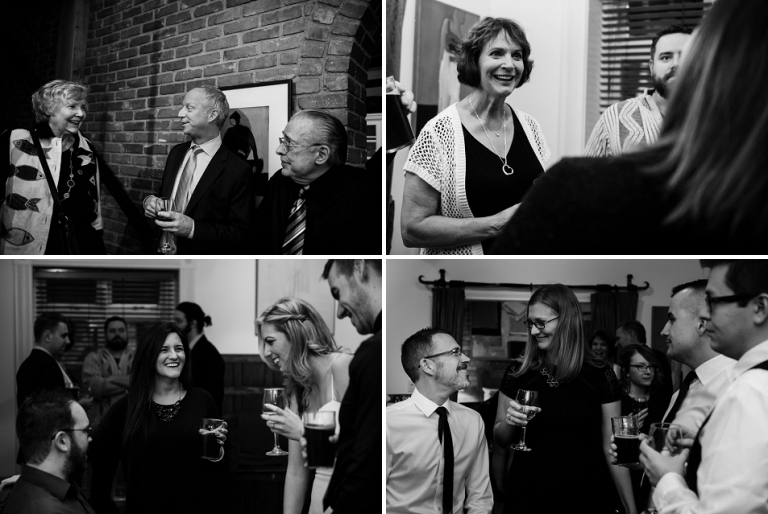 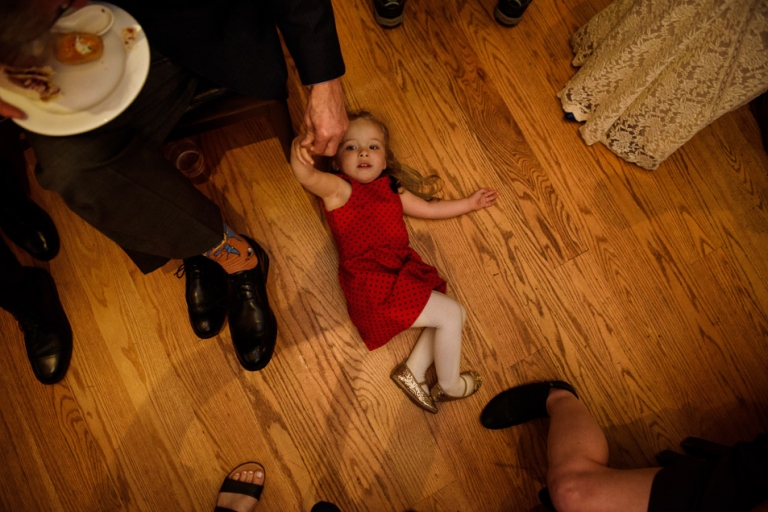 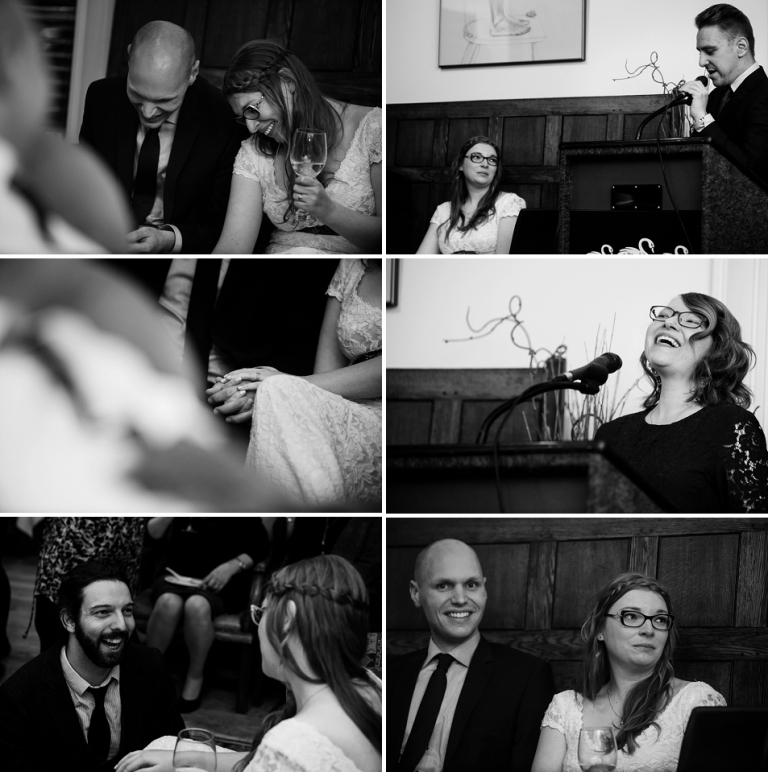 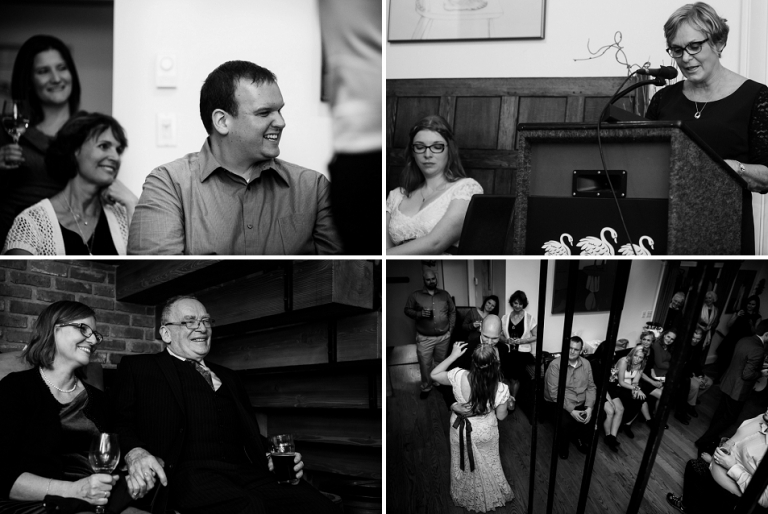