Tyler graduated in May of 2013 and was drafted by the Seattle Mariners in June. He left to play baseball in Everett, Wash., while Shayna stayed back in Spokane working. The two spend the rest of the summer in a long distance relationship, until Tyler returned home in the fall. In March of 2014, Tyler headed back to Spring Training in Glendale, Arizona and then continued his baseball ventures throughout the summer in High Desert, Cali. and Jackson, Tenn., where Shayna was able to visit him off and on between work and her internship. Tyler again returned back in Spokane in the Fall of 2014, where the two spent the off season together, growing within their relationship. By February 2015 Tyler was ready to head back to Glendale, AZ, for his first ‘Big League Camp” debut. Shayna traveled to Glendale in March with her sister Kiley, to visit Tyler and family. Little did Shayna know, Tyler had something up his sleeve.
On Sunday March 8th, 2015, Tyler finished practice early and took Shayna on a hike in the Arizona hills. When they reached the top of the mountain, sweaty and exhausted from the heat, Tyler insisted on setting up the GoPro to take a picture. He found a perfect little point for the two to stand on, set up the camera and ran out to stand with Shayna for the time lapse of photos. While standing out on the point Tyler turned to Shayna, told her how much he loved her and got down on one knee. Tyler nervous and Shayna shaking and crying, he asked “Shayna, will you marry me?”. In shock, but filled with happiness, she said yes, yes, YES!

Shayna writes: Our design concept is ‘chic tropical’. My dress was originally bought for a different (barn) venue. So it is an ivory lace mermaid dress with a long train. I will likely be changing into a different dress for the reception. Our colors are shades of coral with white, gold and greenery accents. 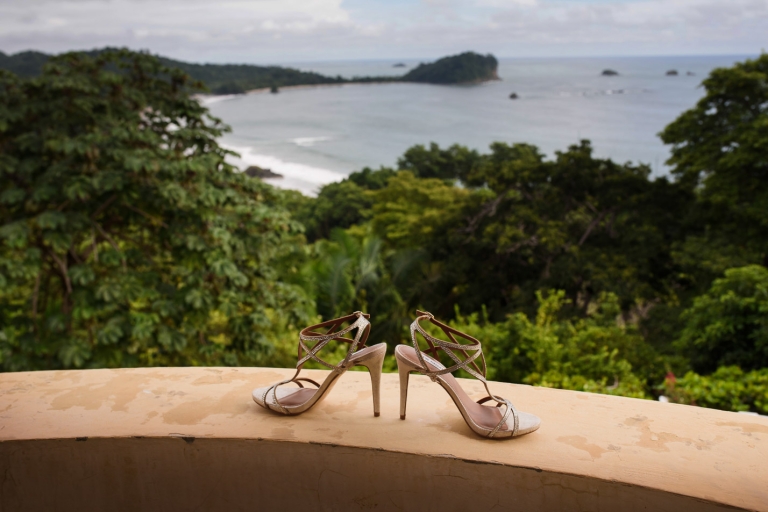 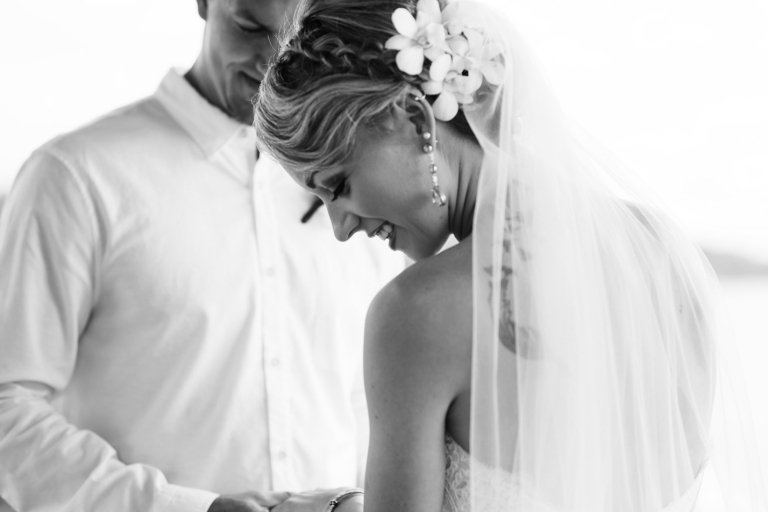 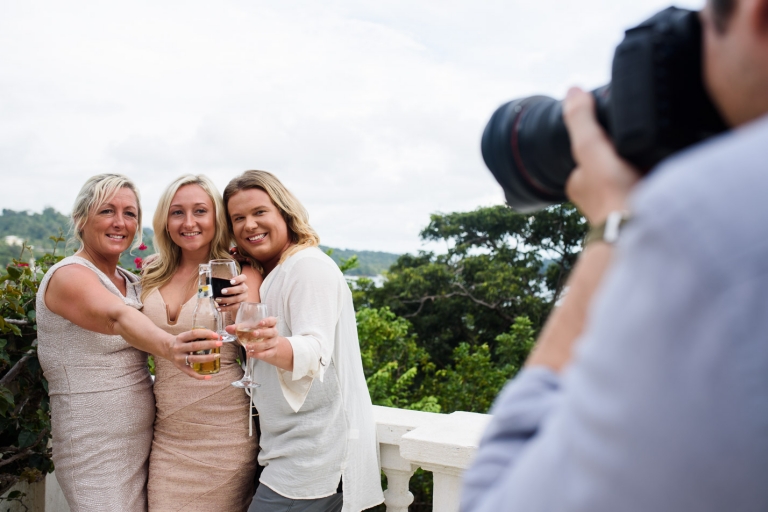 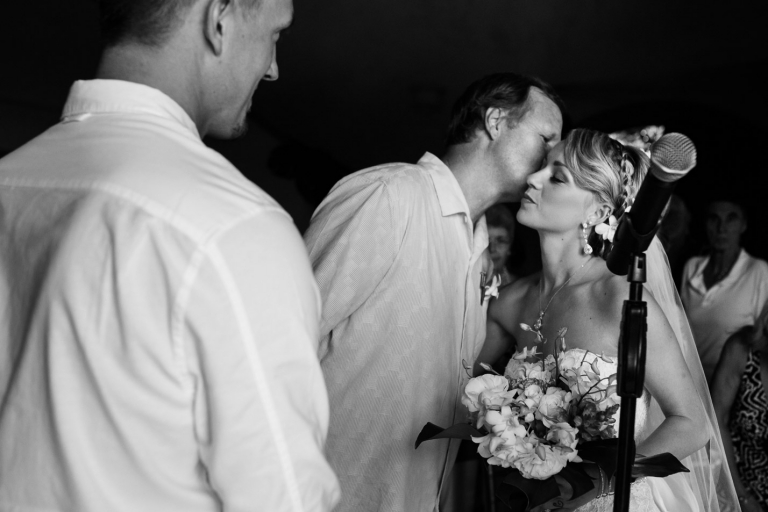 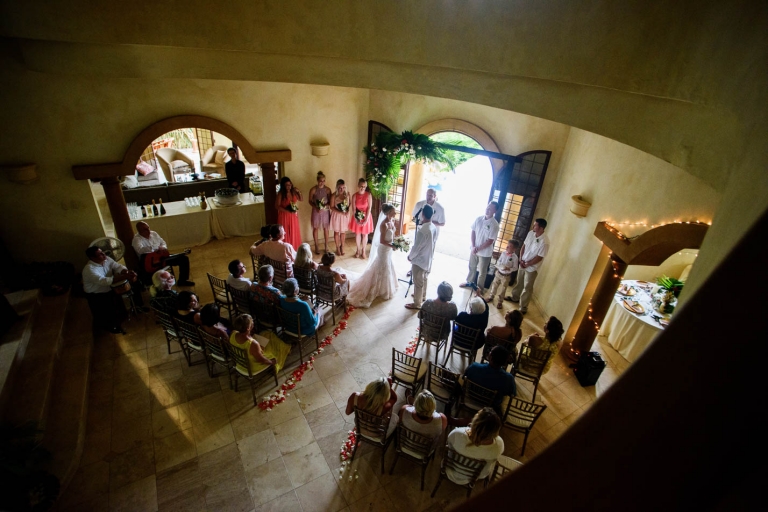 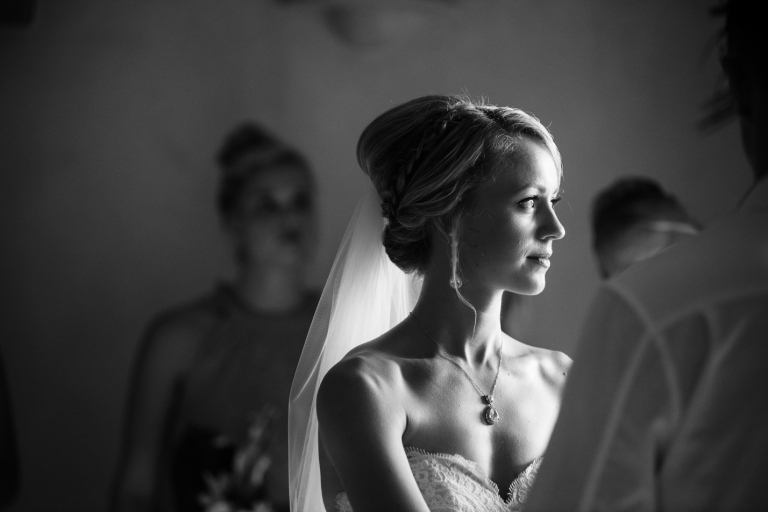 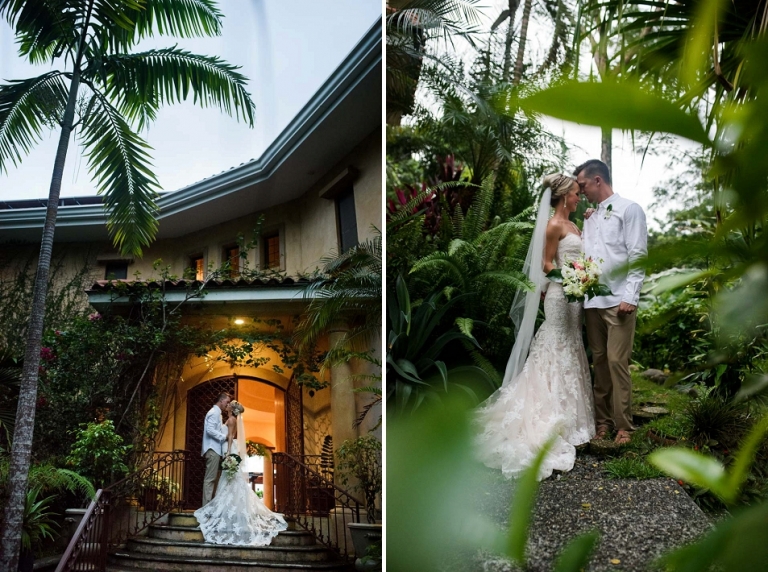 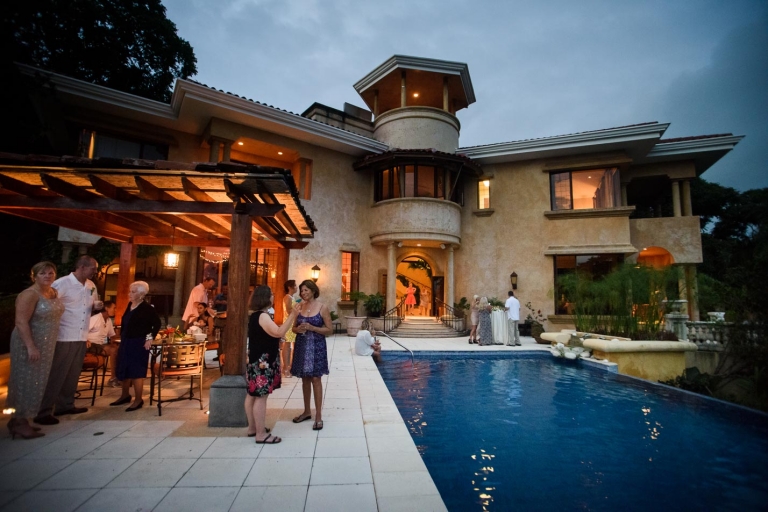 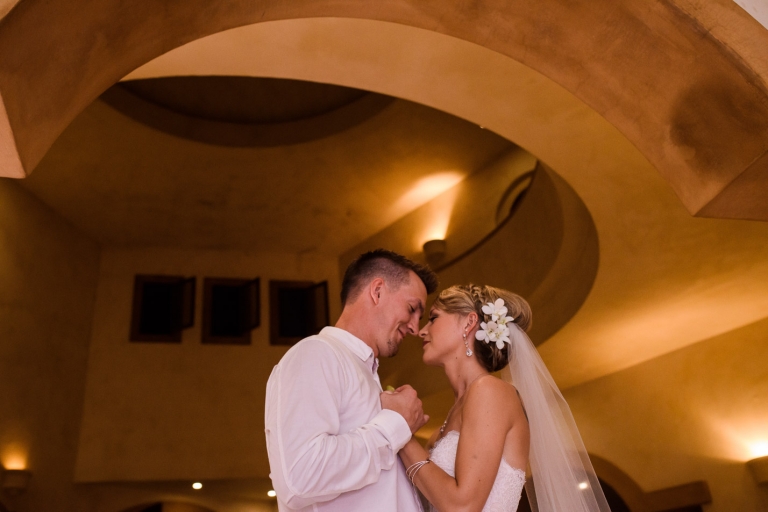 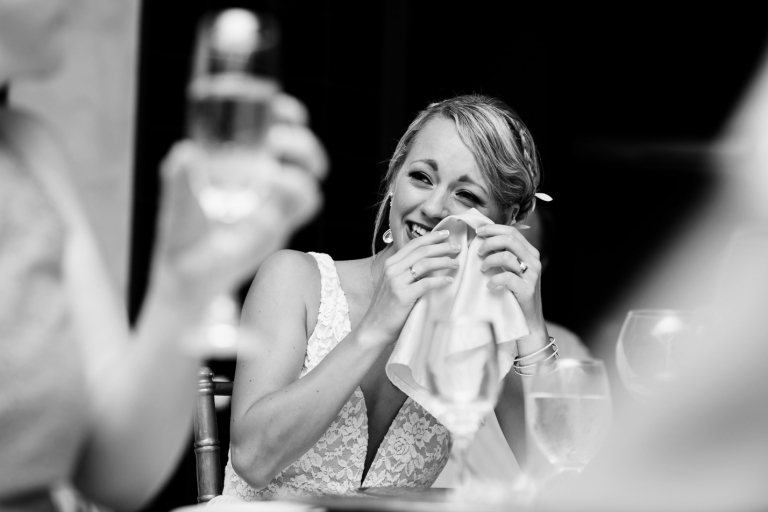 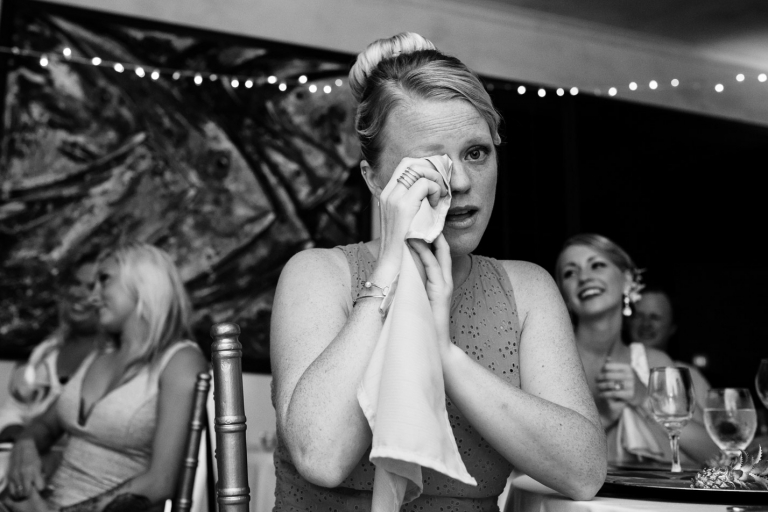