Tristan met Lindsay when she was working at the Association for the Rehabilitation of the Brain Injure (ARBI) and was immediately smitten. The two exchanged awkward, one word exchanges for two months, without any idea that the one was interested in the other. Eventually Tristan got up the courage to ask Lindsay for her number — before promptly waiting 5 days to call and ask her out (you never want to seem too interested!).

Lindsay first noticed Tristan when she was working at ARBI and was struck by his enchanting blue eyes and great smile. She found herself tongue-tied around him and made awkward attempts to chat, for the Dirty Dancing enthusiasts out there, just imagine the “I carried a watermelon” scene. For those who are unfamiliar: YouTube).

Eventually Tristan worked up his courage and asked if he could take her out for dinner. Lindsay was over the moon and waited eagerly for his call – Sunday evening came around and she had written him off (who waits five days to call!) so when her phone rang, she begrudgingly answered with the intent to tell him off. As soon as she heard his voice though, she was giddy and decided to give him a chance. He asked her on a romantic Tuesday night date (who has a first date on a weekday!?) and by the end of the evening, Lindsay found herself smitten with Tristan and his quirky sense of humour. Things went very well until they hit their first real relationship challenges: Felines and winter sports! Their families had little faith they could overcome these obstacles, as Tristan had never been a cat person and Lindsay was the sole reason ski instructors retired early. But, here they are nearly five years later, still bringing out the best in each other!

WEDDING VENUE: Merridale Cidery in Shawnigan Lake near Victoria BC 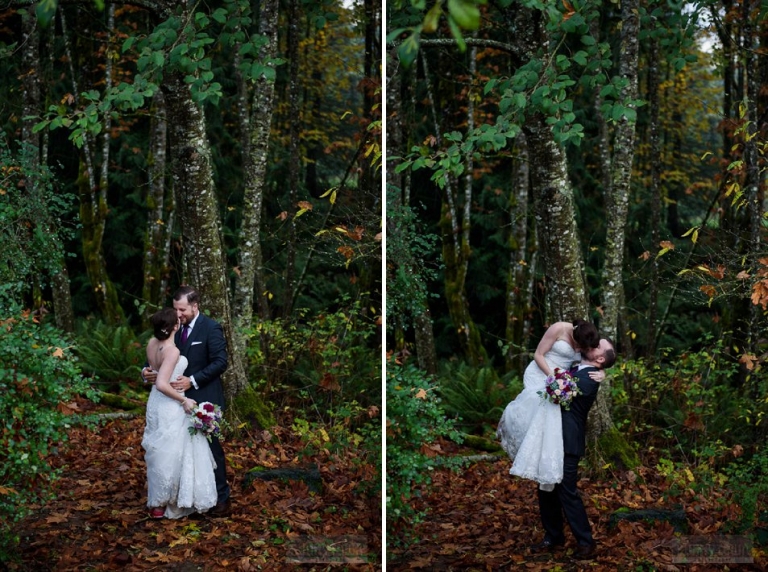 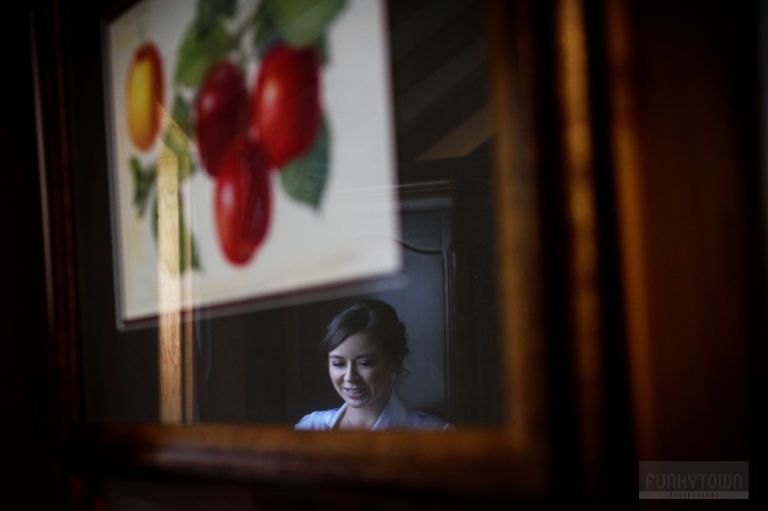 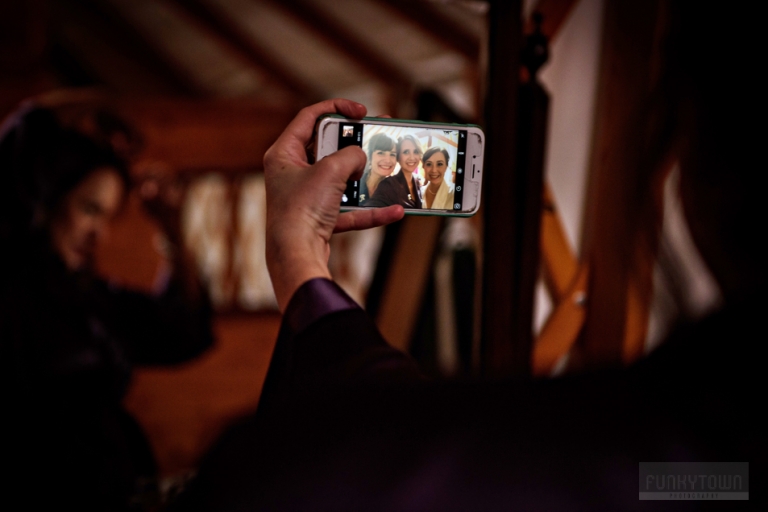 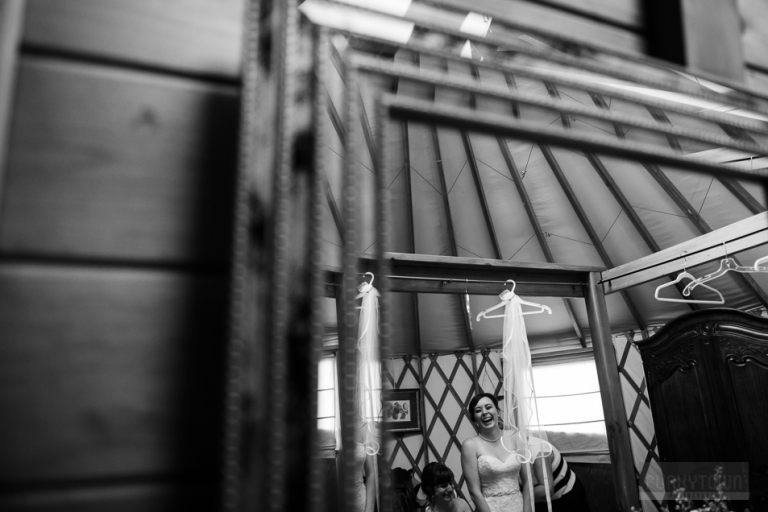 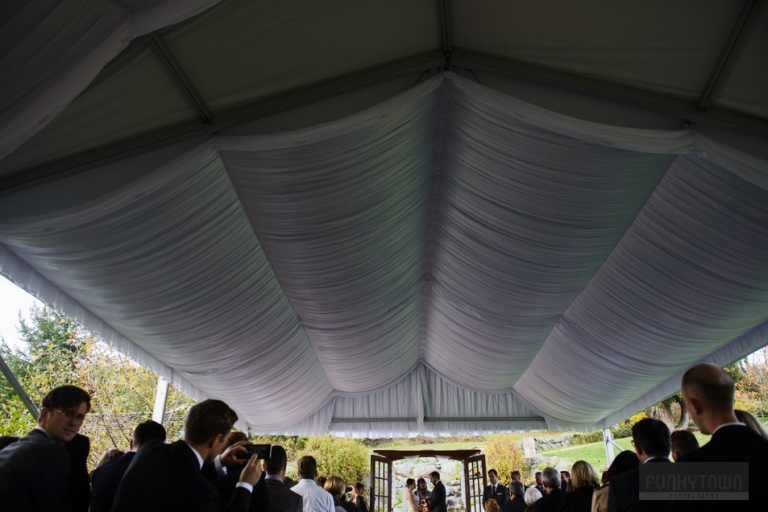 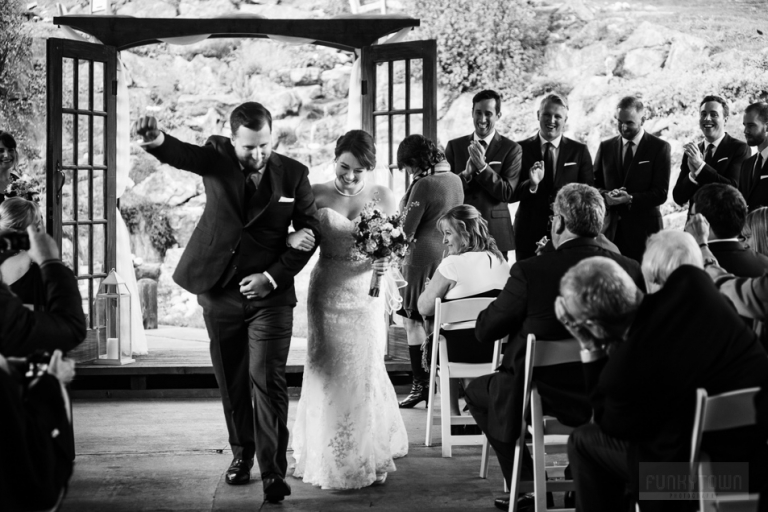 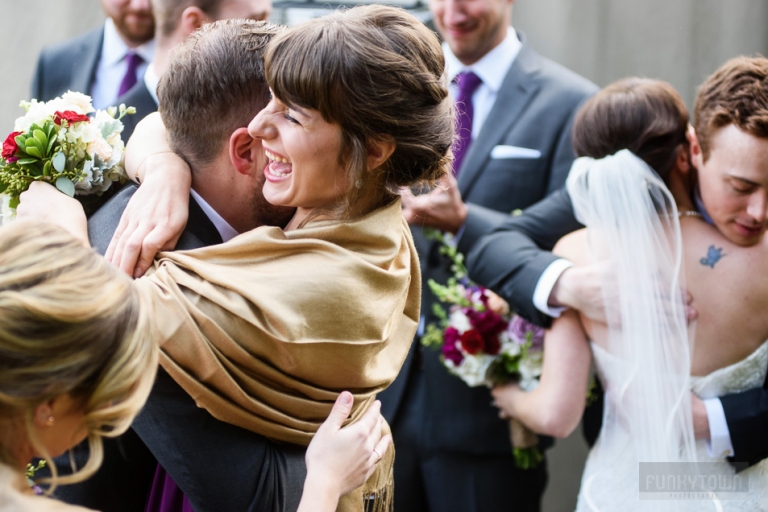 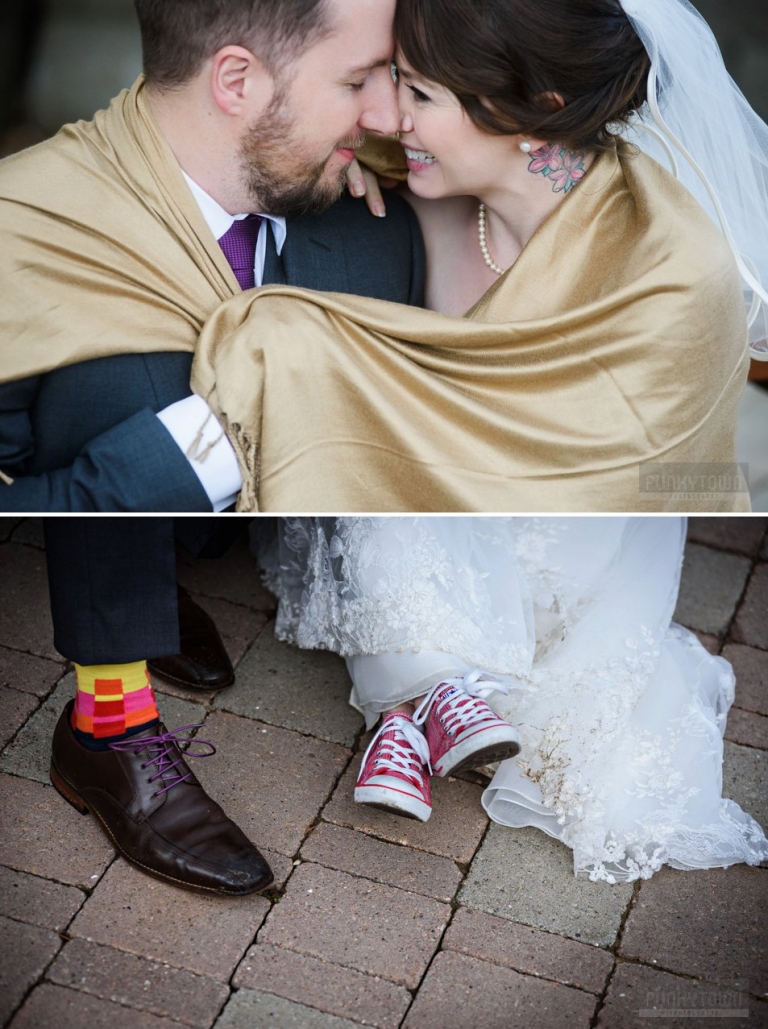 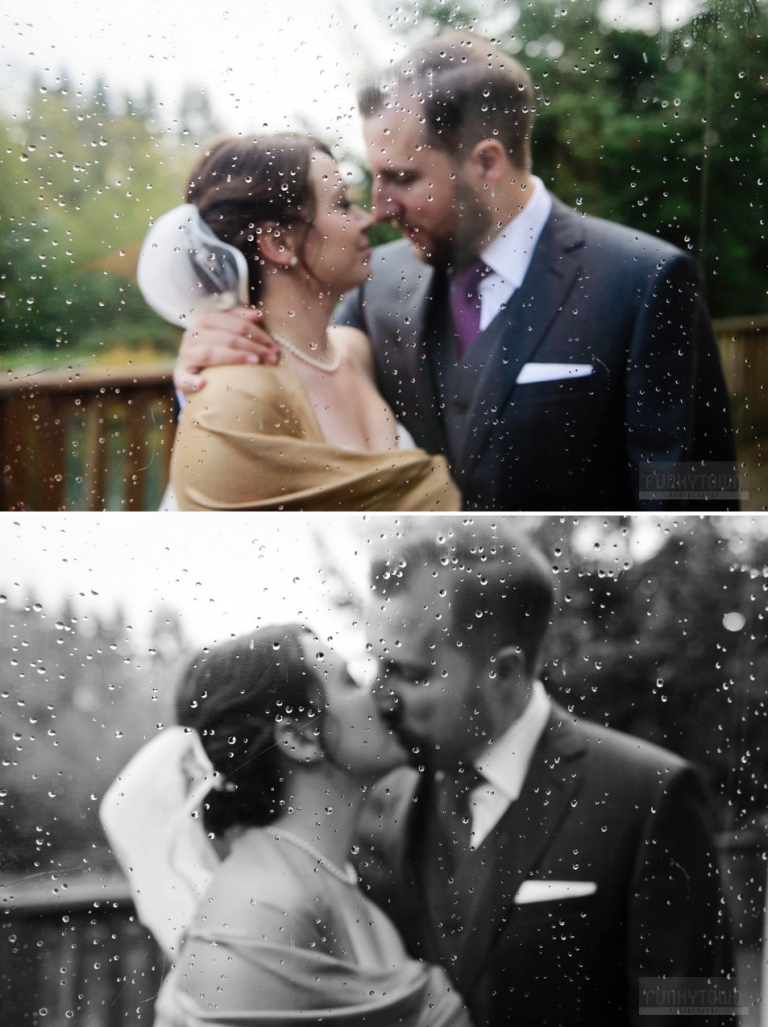 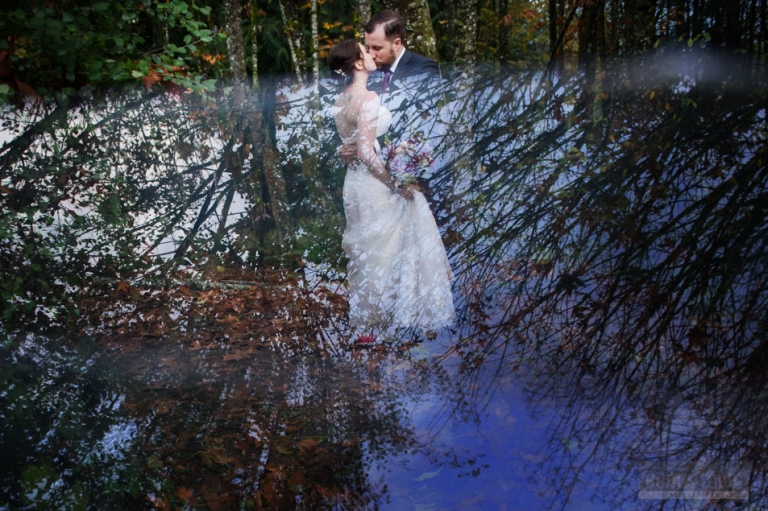 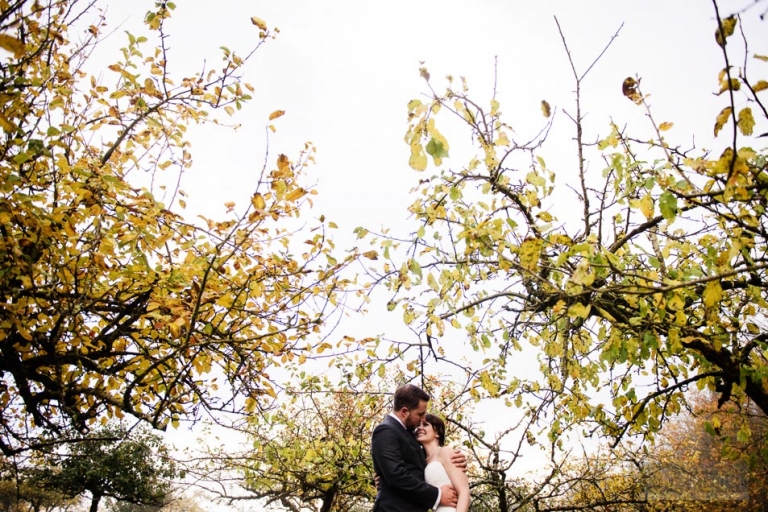 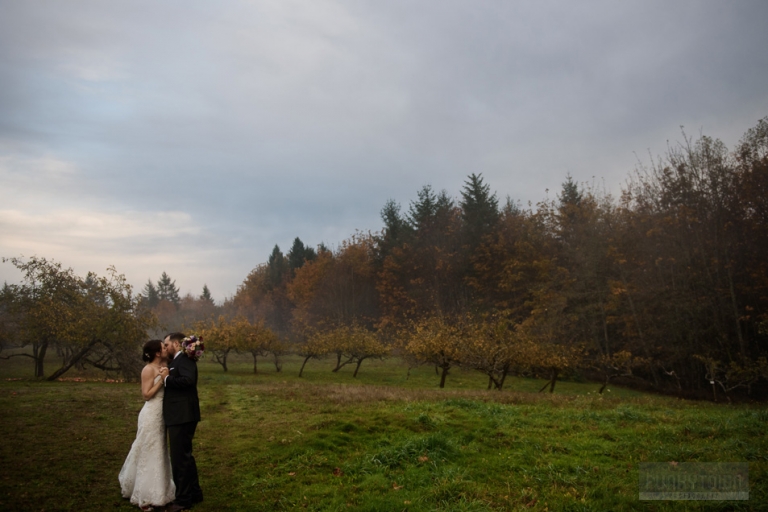 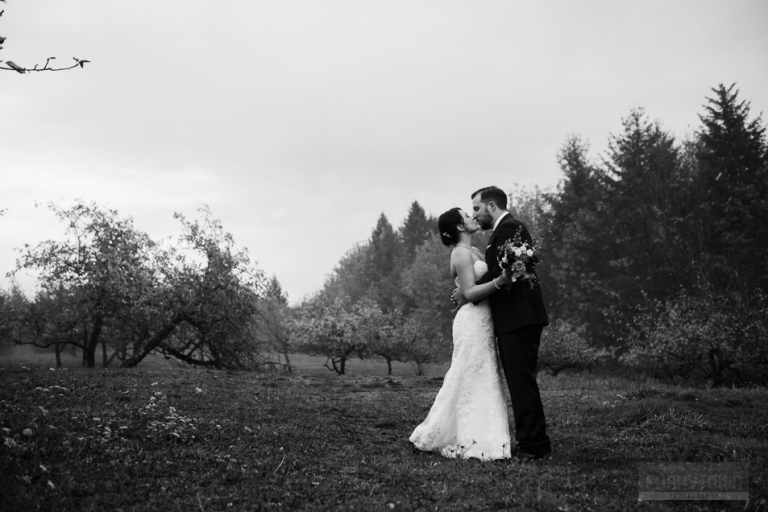 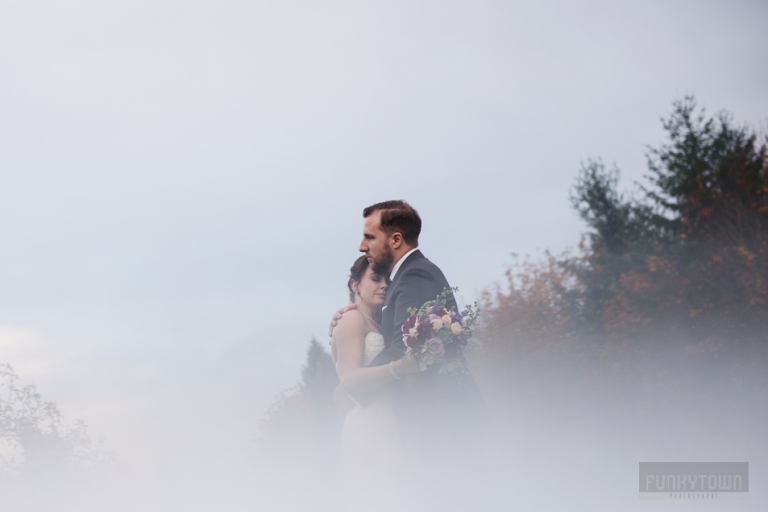 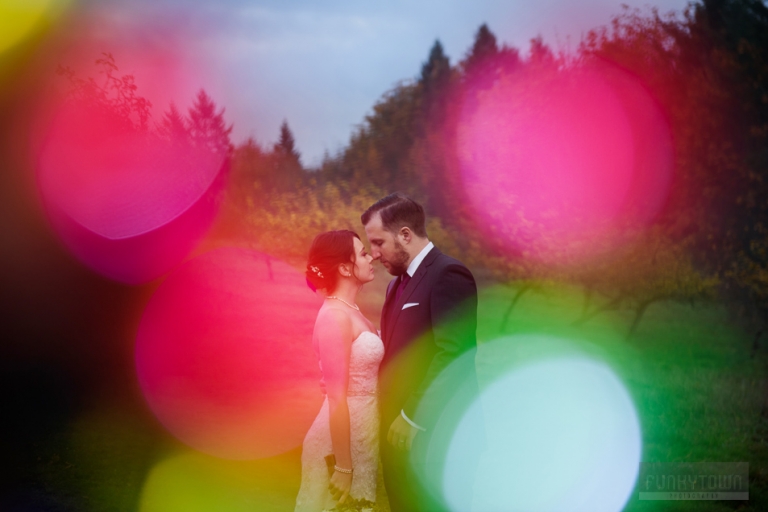 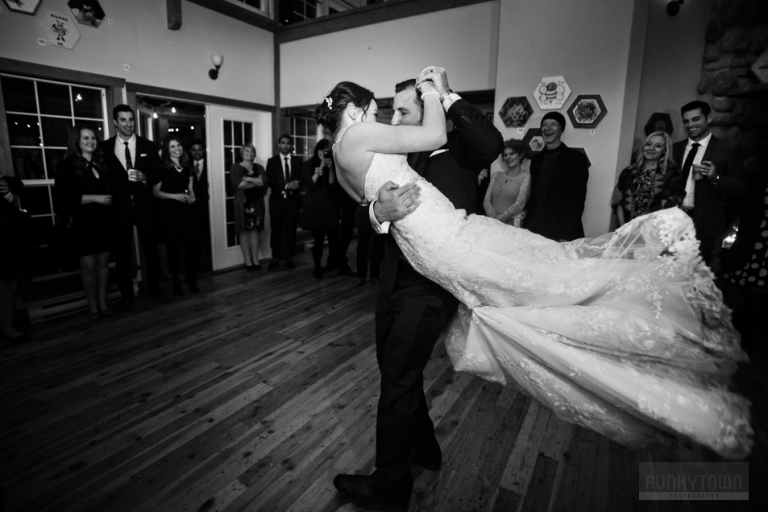